The Stalin period buildings can be described briefly – massive brick apartment buildings with high mezzanine. In Russia this type of buildings began to build in the last century at the end of 30s, but in Latvia – after World War II. Apartments have high ceilings, spacious insulated or communicating rooms.

The buildings which are built in the late Stalin period do not have characteristic facade decorations of granite and marble.

One of the peculiarities of the classical Stalin’s building is extensive cellars with complex communications systems. 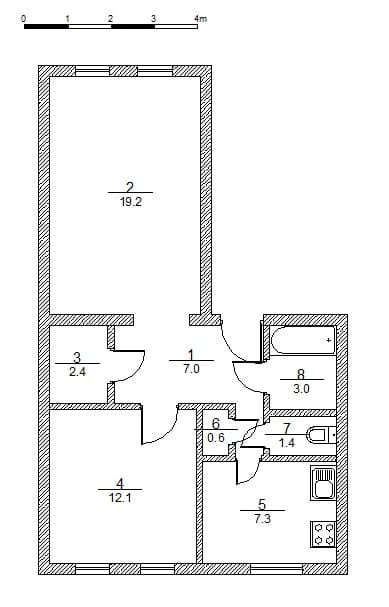 Send by email or using whatsapp:

Get your ready-to-use project:

After approval from the building authority: